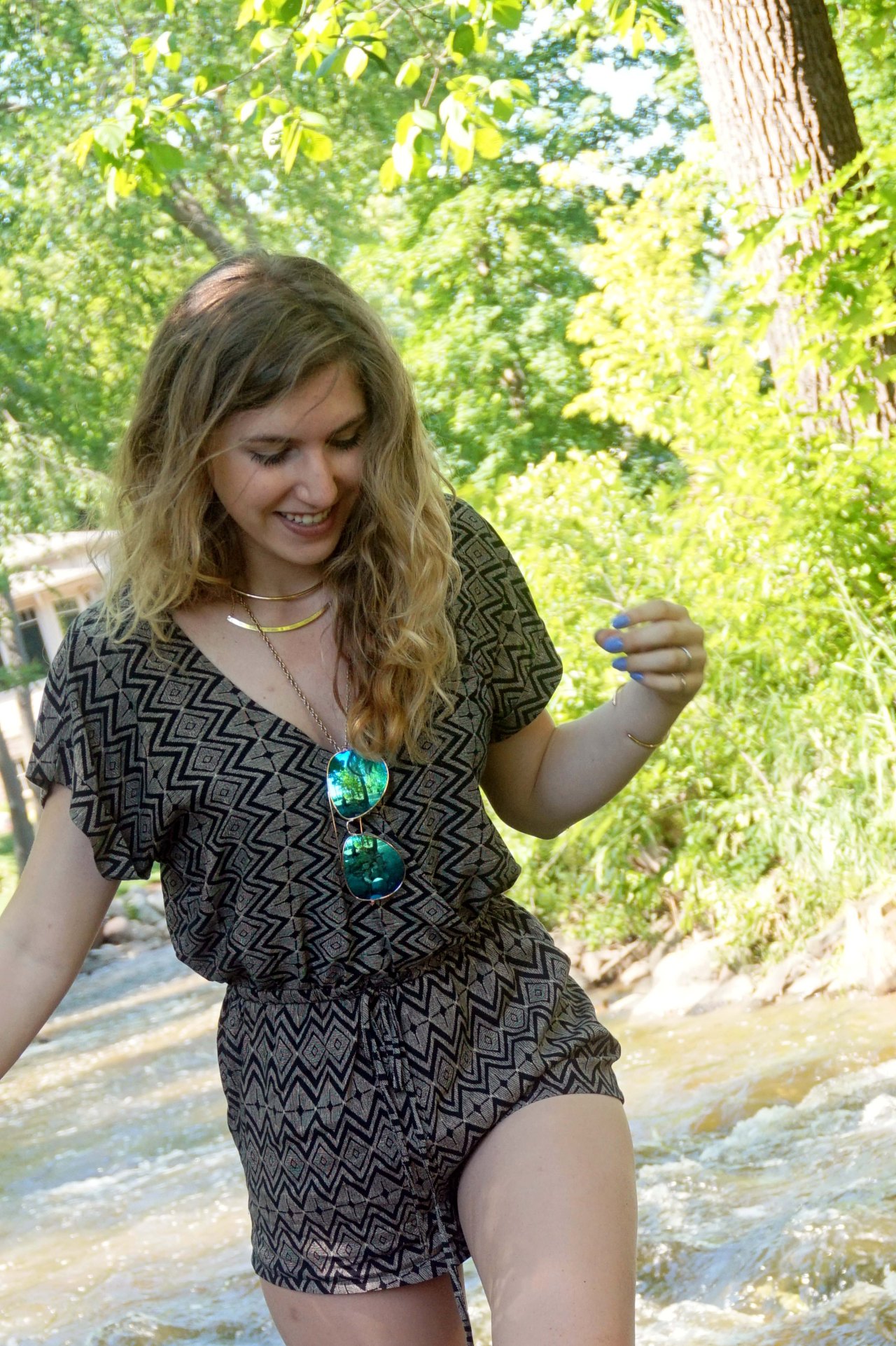 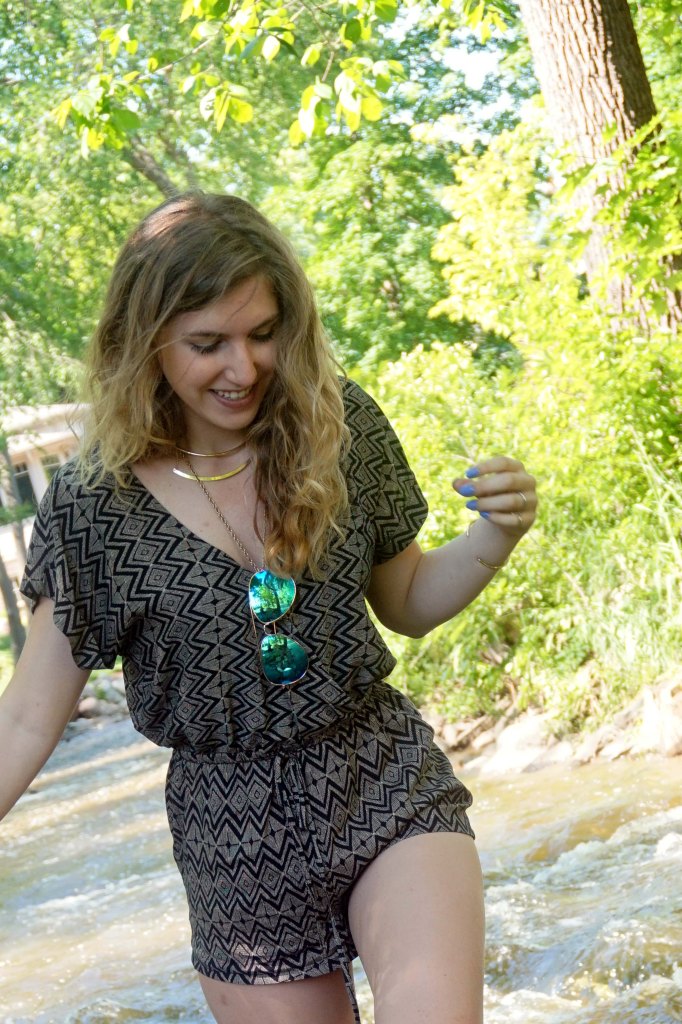 Rompers and I have a love hate relationship. The first romper I ever bought for my 20th birthday was a mess. Cheeks out, camel toe, you get the picture. My body type has a significantly smaller waist compared to my hips because of my long torso. So when I bought my first romper lets just say the sizing did not work like your average dress would. I now buy larges in rompers so that my cheeks do not fall out or serious camel toe is not an issue. Long torsos make rompers a struggle, but I have found a middle ground with them.

More recently, I was out with my sister and her husband and he had no idea what it meant that I was wearing a romper. I was baffled. His friend who later arrived had no idea either. I tried to explain to them that they were out of the loop. “How can you not know what a romper is?” I exclaimed. So I called over one of the waitresses at the pub and I asked, ” You know what a romper is, right?” She said, “a what?” A what? A what! She had no idea. I felt as though I was in a different universe. I said, ” Wait you really don’t know what a romper is?” That was a definite sass of style moment for me. Clearly quite a few people were taught a thing or two about fashion that day. We even made a joke about it and the guys were screaming “Romper!” every time we encountered one.

Specifically, this featured romper is one of my favorites. I love the earthy tones and geometric shapes. I love the waist cinching band in the middle for a girl with a small waist and wide hips like me as well. Just accessorize with some layered jewelry and gold accent sandals and Voila, a perfect outfit to romp around town in.

Below are some similar rompers to try out from Zara, ASOS, and H & M. 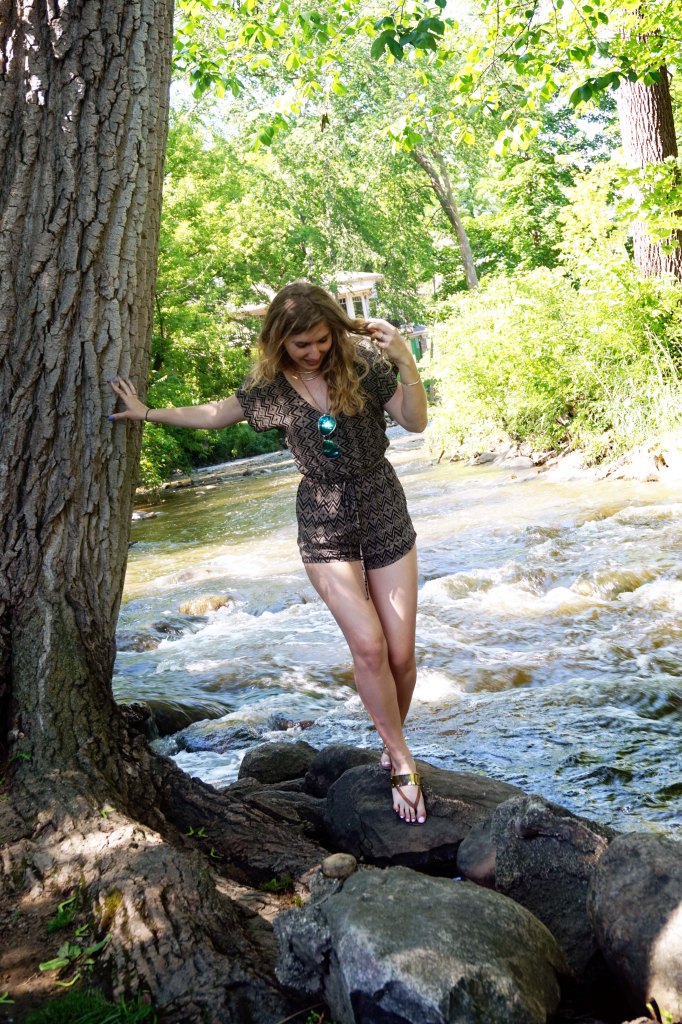 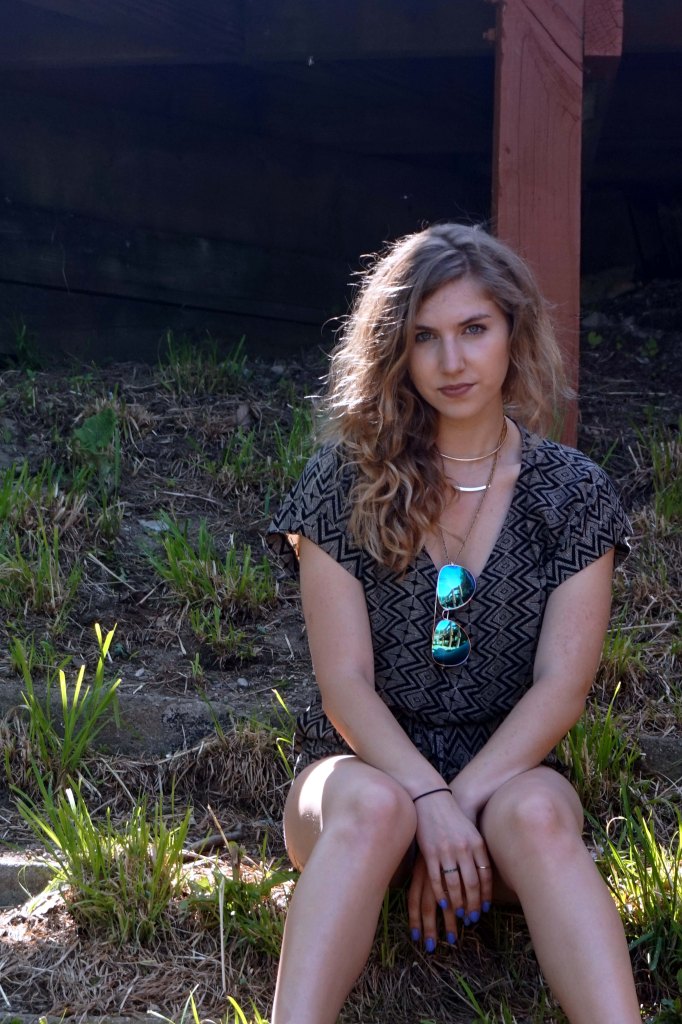 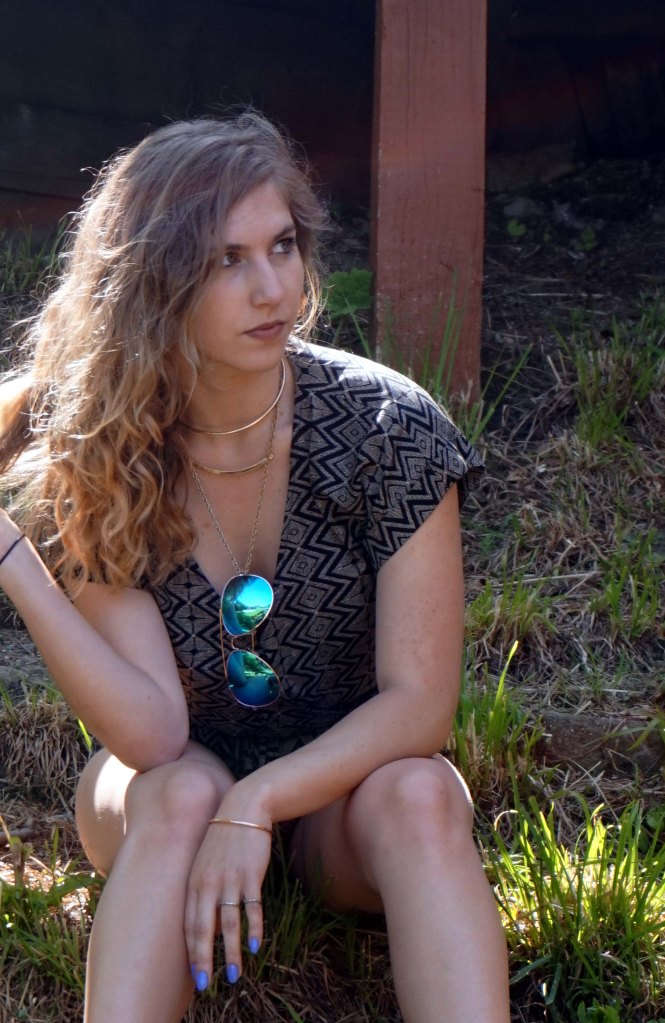 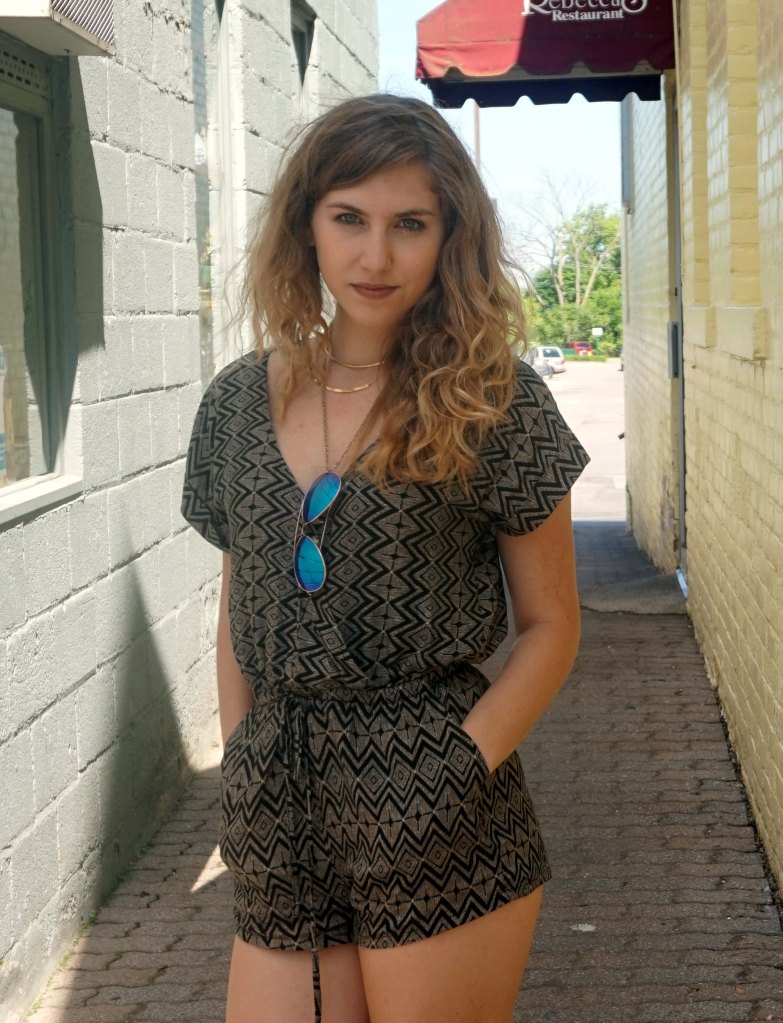 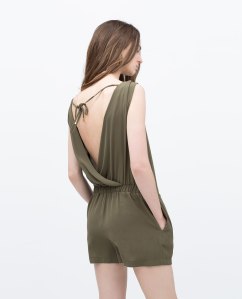 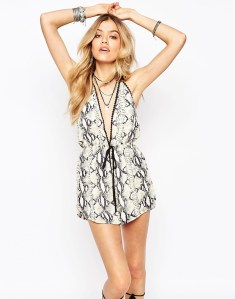 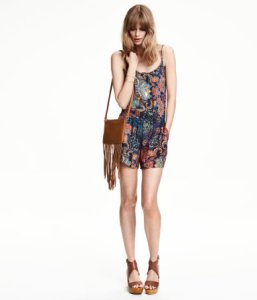